What is Material Design Google

If in Augmented Reality it is the physical world that is enhanced by the virtual, in Material Design (MD) it is the opposite. Google created a design system based on the physics of real objects to form their User Interface (UI).

At the basis of these guidelines there is the idea that imitating the physical world in the virtual one, you can reduce the cognitive effort of the users. With the careful use of shadows, layers and behaviour of graphic components, MD tries to maximise predictability and reduce the ambiguities of the interface. Part of the success reached by platforms such as Gmail, Drive and Youtube over the years is also due to the effectiveness of their UI in Material Design.

There is a lot more to MD, but the aims can be summarised in offering a pleasant, high-quality, coherent and intuitive UI on all platforms. Those who adopt this approach to UI can design applications following the official Google guidelines or use them as a starting point to introduce more personalised variations.

Learn also what is
User Experience (UX) User Interface (UI) Viewport Apple Human Interface Information Architecture Scalable Vector Graphics (SVG) Wireframe Frontend
Know more from our blog
How to setup a PWA with Quasar 2 and Laravel 9
Taking full advantages of both frameworks while maximizing the separation of concerns.
QuasarConf 2022: behind the scenes and talks guide
The second international Quasar conference, the framework based on Vue 3
Dreamonkey: 2021 results and 2022 company goals
How we got through the past year and where we are headed

Missing new digital innovation opportunities? Never! We deliver your articles: take-away news for those who have no time to lose.
Every month we select interesting topics about the digital technology world, design and companies on the cutting edge.
Go to subscription form 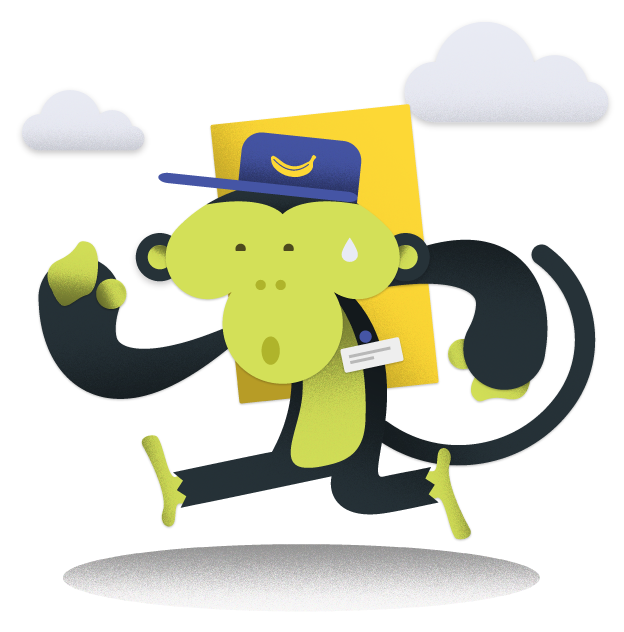